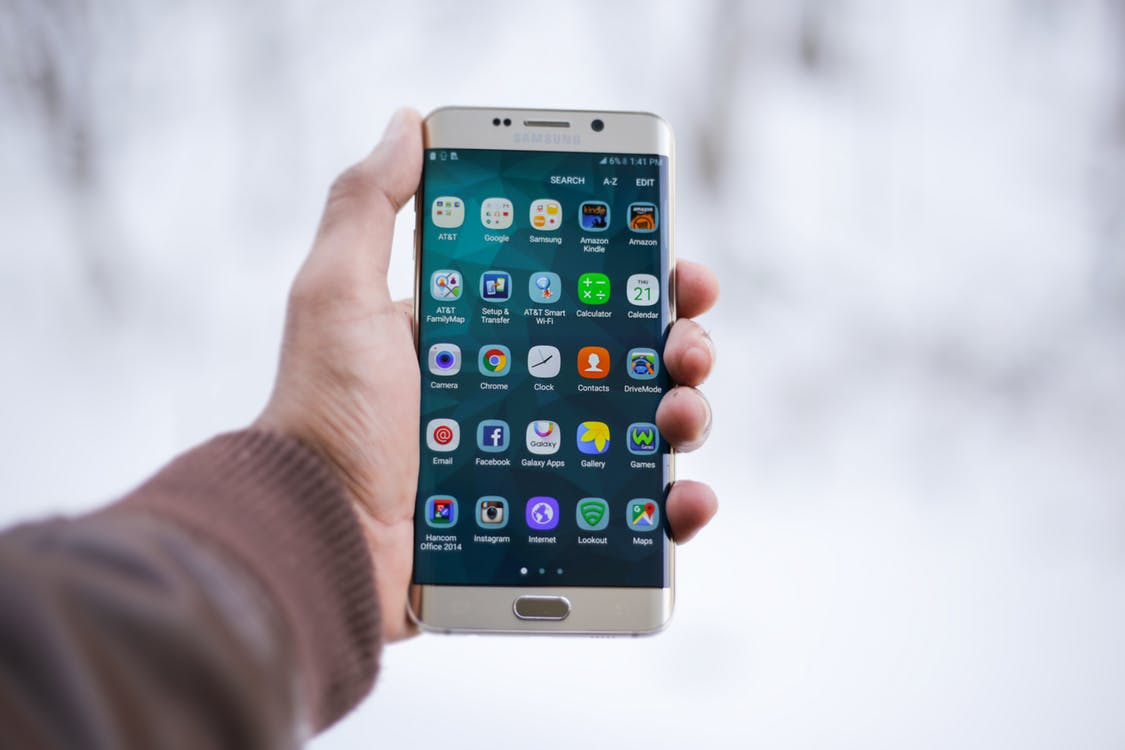 Smartphone ownership to increase in 2018

Two thirds of adults worldwide will own smartphones next year, according to new forecasts from media measurement company Zenith.

In 2018, mobile devices will account for 73% of internet consumption, the highest it has ever been. This give brands an increasingly intimate and 24/7 relationship with its consumers, giving them key opportunities to engage and interact at many points throughout the day.