Visitors Get Charged Up at USS Intrepid

The USS Intrepid aircraft carrier has teamed up with goCharge to provide an on-board Charging Station for visitors’ phones and other devices. Located in the main lobby, the goCharge Charging Station features 10 secure lockers, each with a variety of charging and UVC lights to sanitize phones while also charging the batteries.

The Intrepid served in the U.S. Navy for over three decades and played a role in World War II, the Cold War, the Space Race and the Vietnam War. After this storied career, Intrepid was decommissioned in 1974 and later opened as a museum, where the history of the ship and its crew inspires visitors from all over the world. 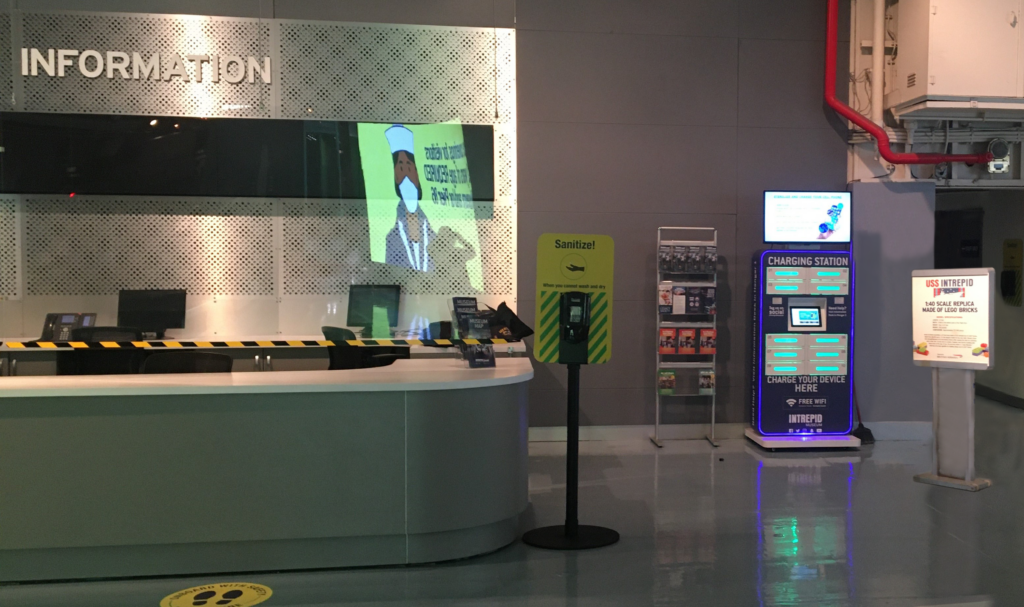 The Intrepid Sea, Air & Space Museum is one of New York City’s most popular tourist destinations, attracting more than 1 million visitors each year. Located at Pier 86, W 46th St, New York, NY 10036, along the Hudson River, the museum is home to the restored World War II aircraft carrier USS Intrepid, as well as the Space Shuttle Enterprise, the British Airways Concorde, and more.

The goCharge Station will allow visitors to keep their devices charged during their time on board the ship, ensuring that they can make the most of their experience.

If you’re planning on visiting the ship, be sure to keep an eye out for and stay charged up at the goCharge Charging Station!