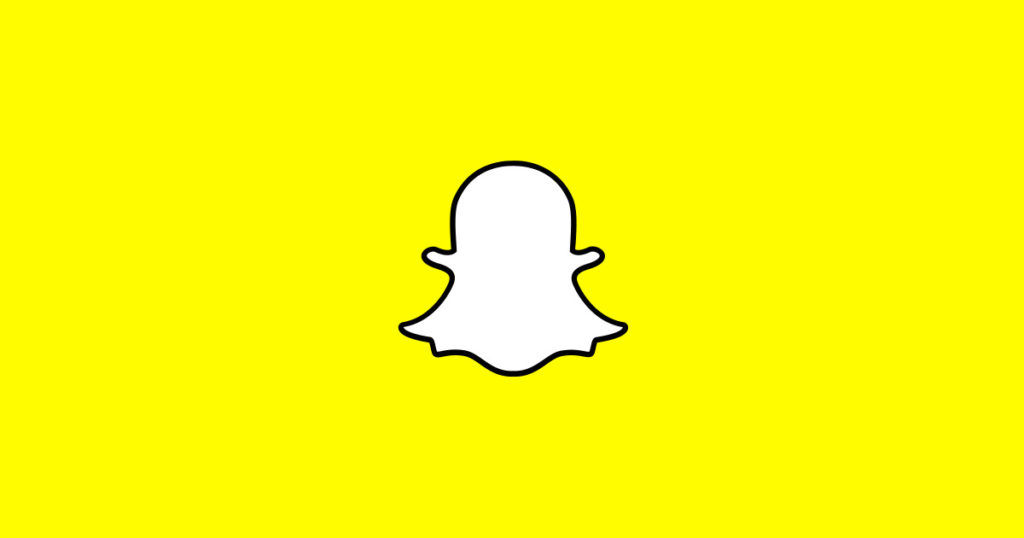 You forgot to charge your phone overnight. You’ve been out all day without a charger. You’ve been playing on your apps for too long. There are many reasons why your phone battery dies quickly, and there are many ways to save your battery so you can stay connected and stress-free throughout the day. Whether you’re in an emergency or simply hate seeing “the red”, we rounded up the top 5 apps that are killing your phone battery. Study up and proceed with caution.

1. Snapchat
We all know how much fun Snapchat is — it quickly becomes part of our daily routine. However, this fun app is the number one killer of cell phone batteries. Major memory usage is drained as well with Snapchat. Be careful: Just because the photo is erased from the app after 24 hours doesn’t mean the app isn’t consuming most of your internal storage. The constant check ins, streaming, messaging, photo and video creation, and networking drains batteries very quickly.

2. Google Maps
It is one of the most useful apps and can truly save your day, but in doing so, it can also make your day take a turn for the worse by killing your battery. Google Maps follows you around wherever you go (for better or worse) which uses a lot of battery. Even when you’re traveling and your phone is on airplane mode, that little blue Google Maps dot still follows you. Most of the time it’s super helpful to find your way, but once your battery is dead, you’re officially lost.

3. Netflix
Netflix is one of those apps we can’t live without. Whether you’re commuting, lounging around, waiting for an appointment, or just bored at wor, Netflix fills the void of wasted time. However, we recommend that if you’re not near a cell phone charging station, you should stay away from Netflix until you’re safely near a power source. This app is one of the most dangerous for consuming battery (and data!) since it is constantly streaming.

4. Facebook / Messenger
Facebook and its subsidiary app Facebook Messenger can drain your battery very quickly. We all like to check in on Facebook, and with Messenger, you can quickly send messages to your friends and check out their day (Messenger’s version of SnapChat). But beware that after even as much as 10 minutes of social netowrking, your battery could be drained up to 20%.

5. Amazon Shopping
Amazon’s app has made it so easy to sign on and buy what you need, that it could be considered dangerous not only for your cell phone battery, but also for your wallet. Searching products, comparing prices, adding things to your cart — they all seem like normal, harmless processes. However, these simple tasks add up and next thing you know you can’t buy your favorite Harry Potter wand because your cell phone is dead.