Why You Should Stop Charging Your Phone in Your Car

Whether you’re on a long road trip or stuck in traffic during a daily commute, a low iPhone battery could spell disaster for the bored driver. At first, it may seem harmless to plug your phone into your car’s USB port. But unless you’re desperate, charging your iPhone during your commute might be a big mistake. (And by the way, charging your iPhone like this could ruin its battery.)

Why? For starters, the USB port in your vehicle probably provides less electricity than your phone really needs to charge. As a result, your phone might stall while it charges, or worse—barely charge at all. This common battery-saving iPhone hack actually hurts your charge, too. 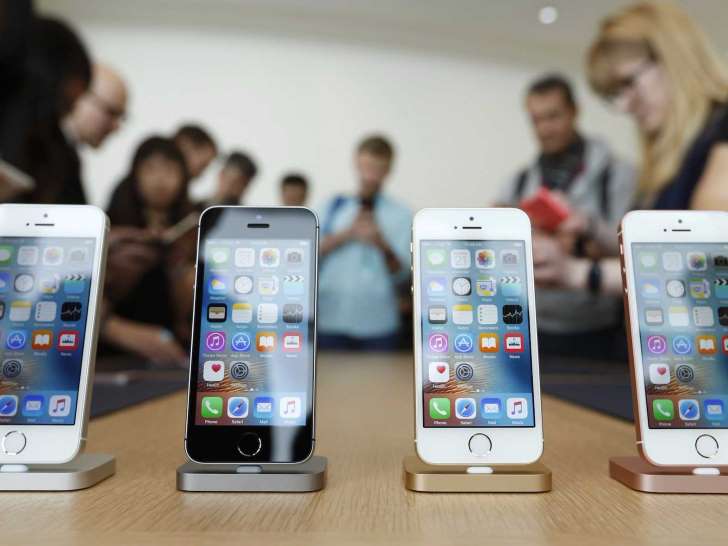 Why You Should Stop Charging Your Phone in Your Car

“Many people may notice that on their commute home from work their phone charged very little (if at all) during their 30 to 60 minute commute,” Brad Nichols, a technician at Staymobile, told Reader’s Digest. “This is mostly due to the fact the phone is using more power than the car charger is supplying it.”

Nichols also says that your phone could receive too much power, especially if you’re using a “Cigarette Lighter” port to charge up. Most Cigarette Lighters can supply up to 10 amps, while most chargers use one to three amps. A malfunctioning or damaged charger can provide inconsistent power to the device, resulting in sudden spikes or surges that could cause overheating, damage to the internal components, or on the rare occasion, destroy the device.

Charging your phone while on the road could drain your car’s battery, too. If you leave your car running on “accessory”—where your engine is off, but you still use the radio—the device will draw power from your car’s battery as it charges. This usually isn’t a big deal for those who own new cars with healthy batteries, Nichols says. But if your car is an older model, you might want to avoid charging your phone through its USB port.

Most importantly, it’s not safe to use your phone while operating a vehicle. “Anytime a person’s hands leave the wheel or eyes leave the road, it becomes incredibly dangerous for them and the other people around them,” Nichols says.

Bottom line: Play it safe, and wait until you get home to plug in. Next time, you’ll want to memorize the ten secrets to a better smartphone battery life, including the best way to charge your device to make its battery last WAY longer.