4 Electronics that are Now Obsolete 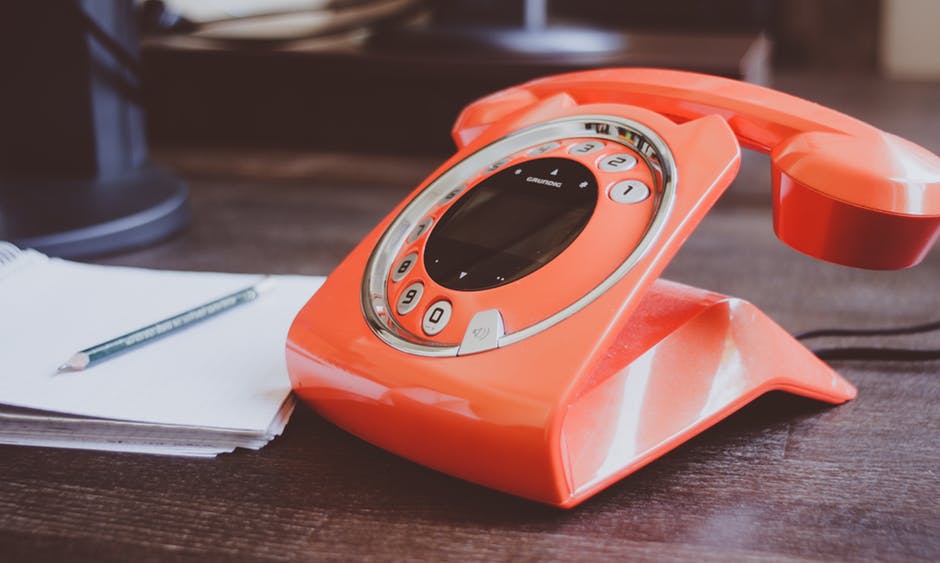 Wireless charging is taking over

With 2018 upon us, goCharge reflected on the recent history of the phone as it pertains to accessories and devices that were once revolutionary. The moving of time creates the moving of technology—whether it’s being invented or becoming obsolete.

Currently, we’re riding the wave of Wireless Charging, a revolutionary technology that will change consumer behavior and the way in which we interact with our smartphones.

The days will be gone of searching for missing cords, having to buy new cords due to outdated technology (argh!), buying extension cords to elongate your charging capabilities, searching for outlets, and many more daily headaches caused by the traditional way to charge mobile devices.

Qi enabled devices are the future. And below, we’re looking at the past. 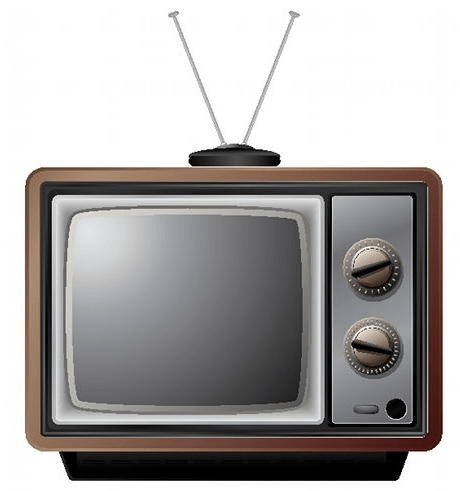 While there are modern day rabbit ear antennas, also known as the television antenna, for the most part, these two metal sticks that come out of a base to catch signals are obsolete. They were designed for the reception of over-the-air broadcast television signals. However, since the invention of many modern TV capabilities (Direct TV, streaming, Netflix, HBO Go, Amazon Prime), these antennas have long been considered outdated. 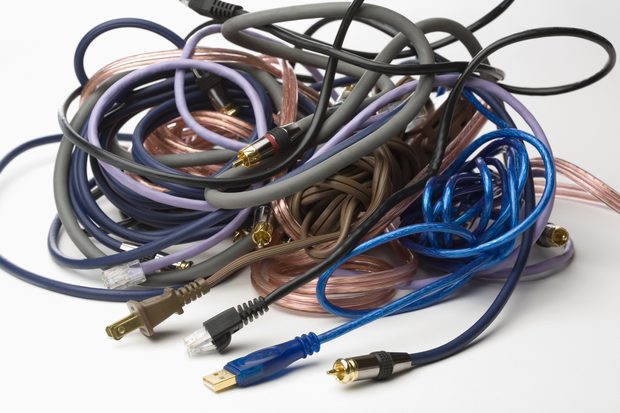 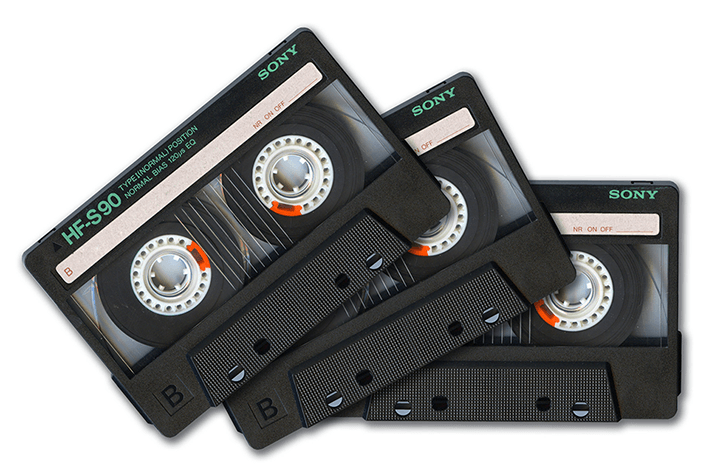 The cassette tape has been outdated for some time now, however those of us born before 1990 certainly remember them. The simple days of plugging this device into the receiver and hearing music are gone. With inventions like CD’s, iTunes, and then streaming services like Pandora or Spotify, even the concept of owning music is becoming obsolete. Why own hundreds of songs when you can have a monthly subscription to thousands? As the main image suggests, we can all agree that the landline is bound to go obsolete. Other than office use, many home owners today do not own landlines. As everyone as a personal cell phone, the need for a landline has become less and less important.

Tell us, what do you think we’re living with now that might become obsolete in the future?